Gardner, Kansas, is located in the southwest corner of Johnson County, Kansas, one of the most flourishing counties in the nation. Gardner, while known as a small town, has become one of the fastest growing cities in Kansas for its natural amenities and endless possibilities. 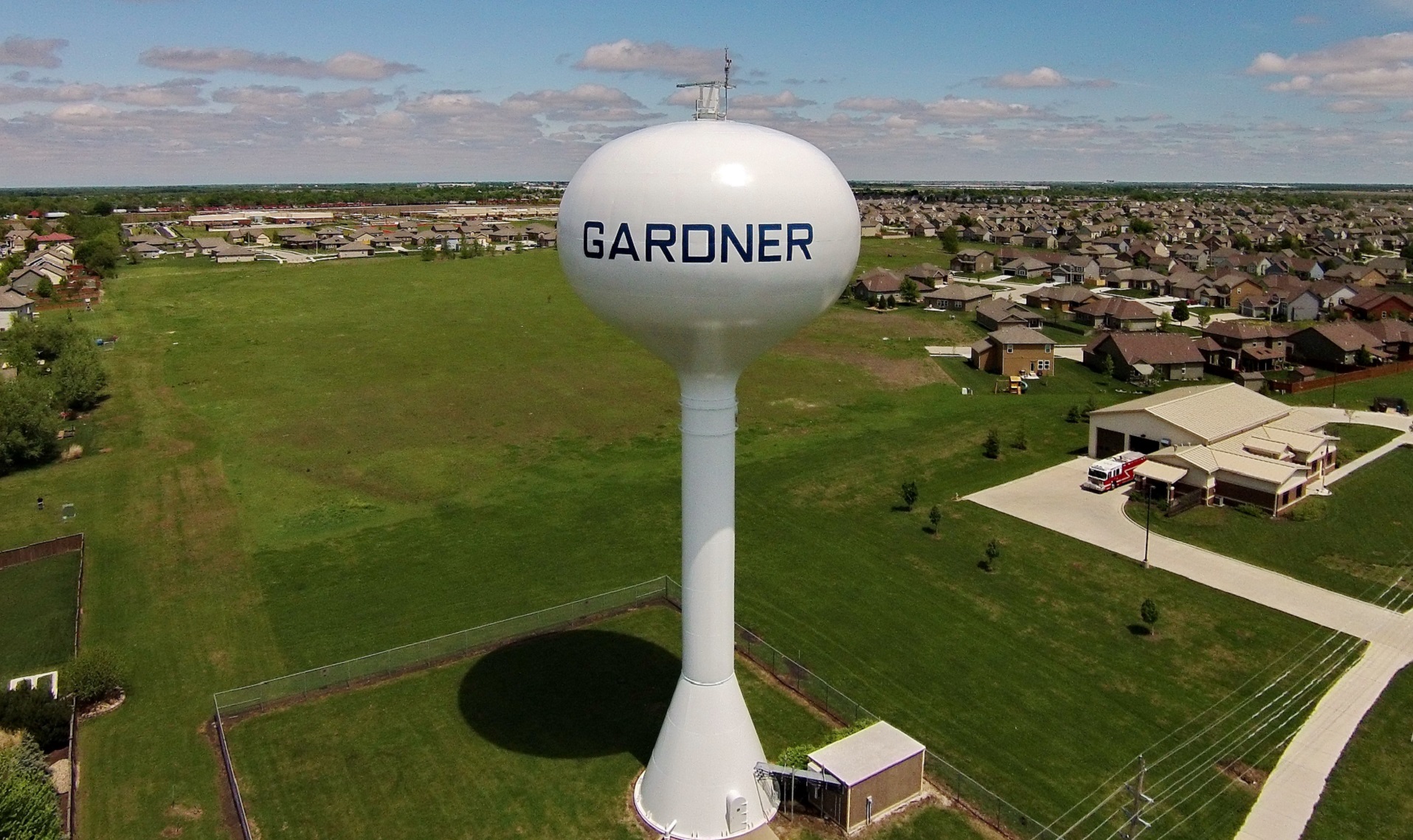 Accessible – Gardner is a suburb just 30 minutes southwest of downtown Kansas City and just minutes away from other major Johnson County cities. Also in regards to accessibility, Gardner has three different ways to perform transport: air, land and rail. Accessibility is very important to the community as it seeks to promote economic development and welcomes new businesses to the city.

Affordable – While Gardner is home to one of the most flourishing counties, its housing is affordable and provides different types and styles of homes to choose from.

Safe - Gardner has been recognized as one of the safest cities in Kansas. In 2015, it was ranked the 5th safest city in Kansas by OnlyInYourState.com due to its low crime rate and for the types of crimes committed in the area. This low crime rate is attributed to the city’s community-involved law enforcement officers whom mostly live in the city and have developed the mutual respect from their citizens.

Friendly - You can't talk about Gardner without talking about the people. Gardner citizens have never met a stranger, only friends. They support their neighborhoods, schools and their city government. Gardner citizens are heavily involved by serving on committees and boards, attending public involvement meetings and by volunteering for various events.

Growing – Once recognized as Kansas' hidden treasure due to its small geographical area cozily tucked in the northeast corner of Kansas and for its modest population, Gardner has become the third fastest growing city in Kansas doubling in size in just a mere decade.