With development just recently completed, Celebration Park has already proven to be a tremendous addition to the Gardner park system.  The 83-acre community park will better serve existing programs and events as well as allow for the expected continued growth in participant numbers and programs for traditional activities such as baseball, softball, soccer, and football.  The athletic facilities are supported with concessions, restrooms, playgrounds, and parking.

Additionally the park includes amenities such as a trail system, large picnic shelters, landscaping, large destination playground, and a 10-acre recreational lake that is also the irrigation source for the park.  The park is located on the southwest corner of 159th Street and Kill Creek Road.  The property adjoins the 45-acre school site where Pioneer Middle School is located.

On June 7, 2005, voters approved a 1/2 cent sales tax increase to fund the development of the new community park and the expansion of the Gardner pool.  The issue was passed with a 70% approval rate.

The Grand Opening of Celebration Park kicked off on May 10, 2008, and also began the start of the Baseball, Softball, and T-Ball season.  Opening Day ceremonies included a dedication by Mayor Carol Lehman, the National Anthem performed by the GEHS Quartet, and the American Flag presented by the United States Color Guard.

The walking trail at Veterans Park was replaced and a memorial statue was added in November 2008.  The memorial is in memory of all fallen soldiers that have served. 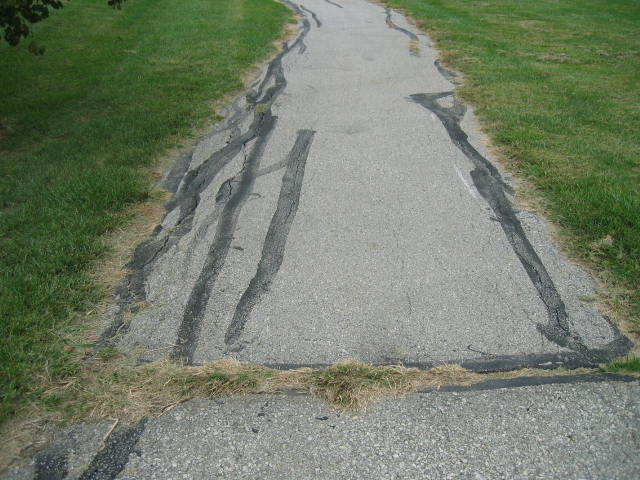 In 2016, the Senior Center, which sits at 128 E. Park St., underwent a massive remodel, which brought it up to more modern times.  Originally built in 1980, the one level building was in need of a makeover.  The fresh interiors now provide a new kitchen with a fridge, four warming drawers, an island and counter space.  The flooring was replaced, bathrooms renovated, a new audio/visual system was added as well as new tables and chairs.  The Senior Center is available to all ages and can be rented for meetings, special occasions and gatherings of all kinds.  The building is a perfect setting for a small-medium sized group with a capacity of 89.