Gardner Parks and Recreation is offering competitive baseball leagues this spring for the following age divisions: U9, U10, U12, and U14. Teams will play 16 regular season games. Games will be played at Celebration Park and Westside Park in Gardner and some potentially may be played at Prairie Center and Black Bob Park in Olathe, as part of our interleague venture with Olathe Youth Baseball. The majority of games could either be in Gardner or Olathe, but it will depend on the number of team registrations.

All teams will be allowed to turn in a conflict sheet prior to the schedule being made. Teams are responsible for their own equipment and uniforms. Gardner Parks and Recreation will not place players on teams in these leagues, teams are formed on their own and only team registration will be accepted. USSSA team sanctioning is included in the entry fee.

Click here for the Machine Pitch U8 Competitive League that Gardner Parks and Recreation offers. 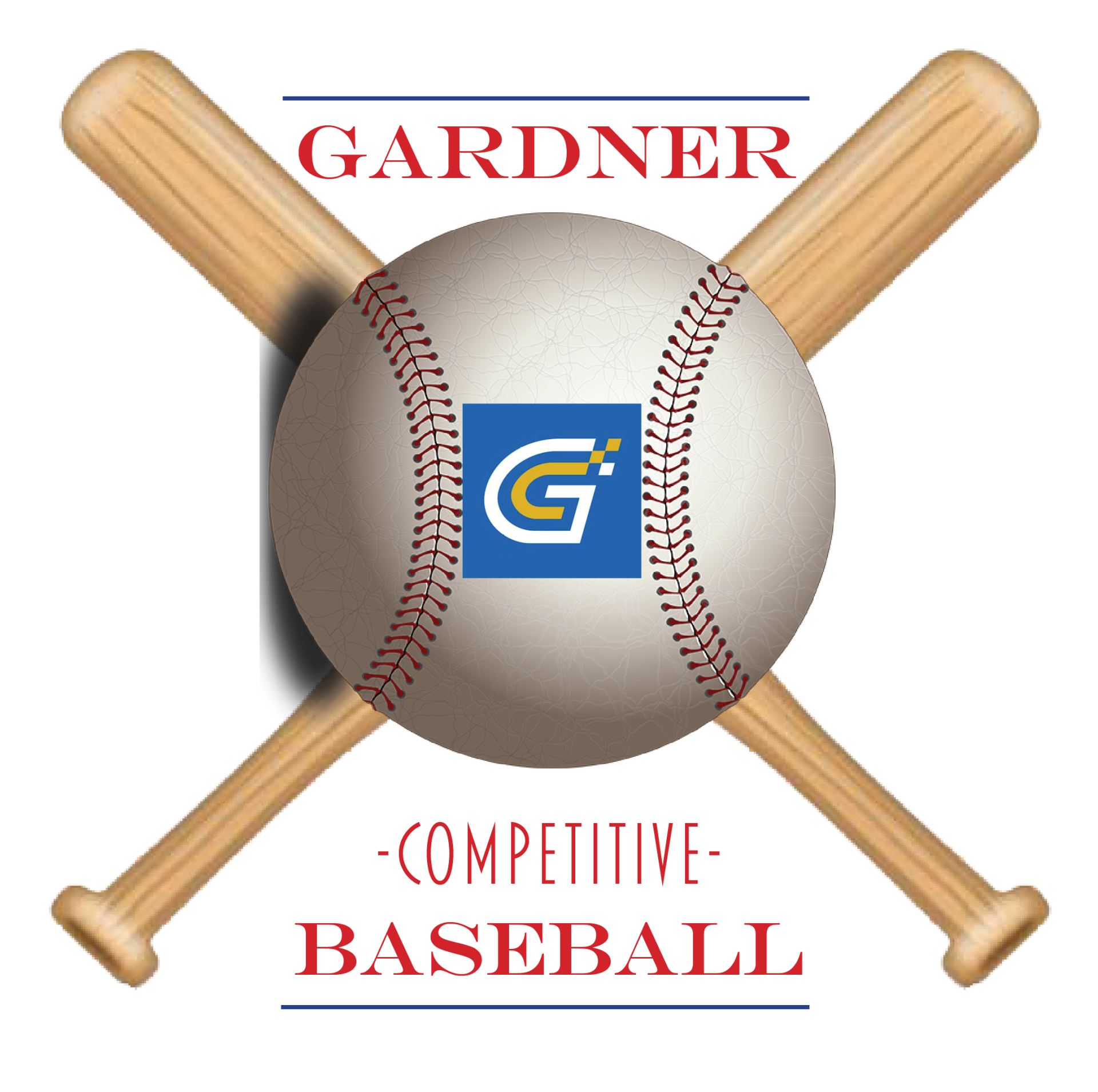